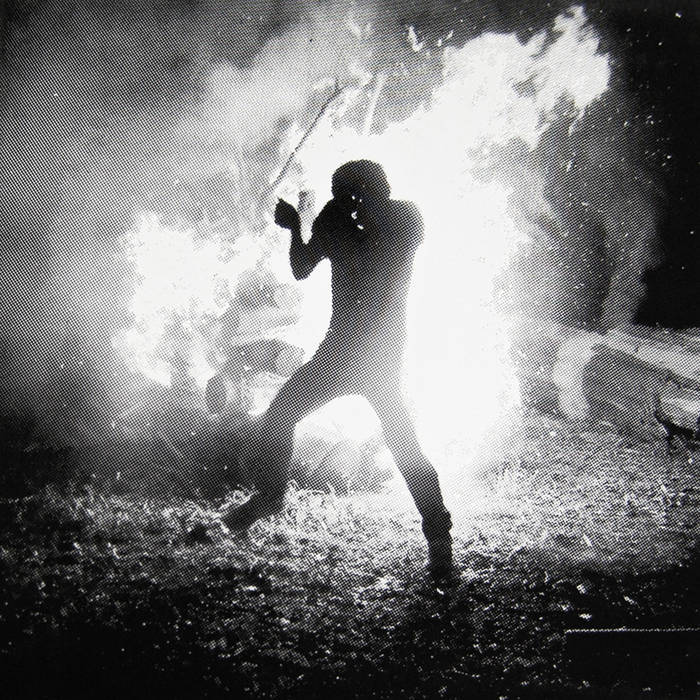 Thirteen alto saxophones, performed by the 13 members of the student-collective Kug-Sax-Sippia in Graz, Austria, occupy the entire field of “Odd Music,” the first track on Julien Malaussena’s album Articulated Sound Energy. They operate like a single instrument—or organism—delivering serial, droning noir. The Paris-based composer has engaged deeply with the continental academic scene, studying composition and orchestration with various eminent teachers, including composer Jean Luc Hervé; but this album illustrates those ideas being worked on by a new generation of classical composers. Influenced by the organic sensuality of Chaya Czernowin and the unique points of musical departure explored by composer Pierluigi Billone, Malaussena’s scores proceed from the artist’s concept behind the title: the event of a physical, non-musical sound, which then gets articulated, or elaborated upon. This album contains recordings of three concerts, three distinct paths that this approach can take. On “Concerning articulated sound energy,” the kinetic philosophy results in an almost incomprehensible din far from standard chamber fare: sounds of stretched out balloons, lips puckering, and great, big wobblings. Indeed, rather than strict instrumentation, Malaussena’s compositions allow for chance, following in the footsteps of modern epistemes such as the Darmstadt School, while breaking new ground.

Julien Malaussena considers his compositional prism to be sound energy–not timbre nor time; not dynamics, pitch, nor the sound space, but rather this element straddling all of these, one less palpable, less quantifiable. By setting up a range of entities embodying different stages of such energy, he focuses on the direction–or absence of direction– inherent in each entity. With this conception of directionality, he articulates these entities and the relations amongst them in a musical form, in which entities interact either in a dialectical structure of tension and release, or in a system generated by subtle gradations of tension. His recent work has been an inquiry into the relationship between form (this dialectic) and material (the articulated sound entities).

He was also involved in the founding of an ensemble dedicated to contemporary music: soundinitiative.

all proceeds to the composer and ensembles of this album, as their ability perform has been severely impacted by the ongoing pandemic.