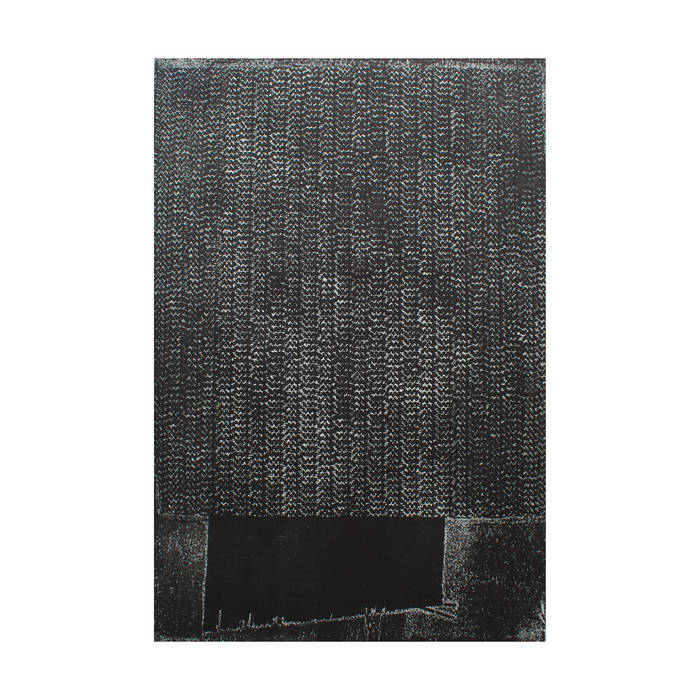 "Nick Klein & Lack follow up their 2017 collaborative EP with a full-length excursion into hypnotic spaces at the crossroads of leftfield techno, dub, and new age. Each artist has an extensive history at the fringes of North American + European underground dance and ambient scenes, with releases under such labels as Alter, L.I.E.S., Morphine Records, Hot Releases, and 2MR. Recorded live in a crumbling New York warehouse, Nick Klein's heavy modular synthesizer rhythms are overlaid by Lack's delicate field recordings and oversaturated-tape production style. Meticulously mixed over the course of 8 months, enmossed is pleased to present a proper album of the duo's ongoing collaborations, capturing a singular moment in their ever-evolving styles."