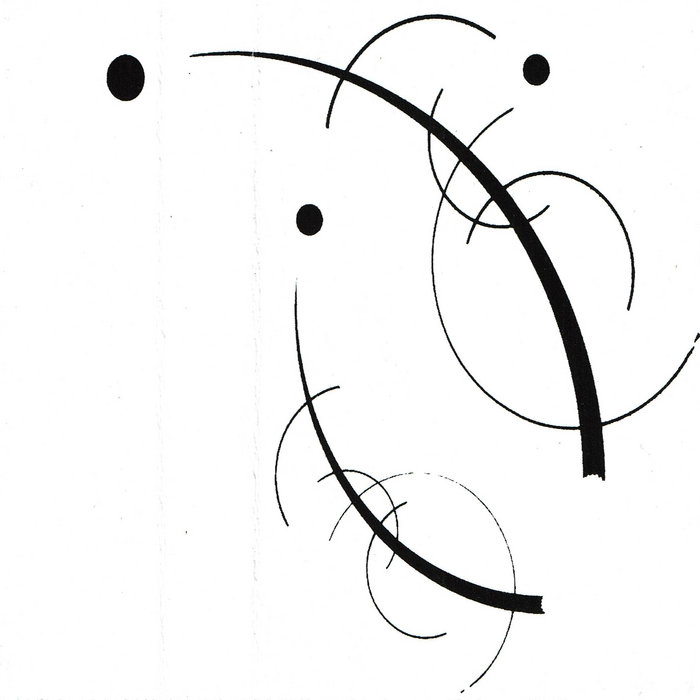 The rhythms of sleep are unknown to the sleeper. Usually, only with interruption, or dreams, or through wakeful observation, are we made aware of them. And even then, only somewhat. On this cassette, Zenxen uses his research into the cycles of sleep and rest to explore and recreate the phenomenon of neural oscillations.

The tracks sound as if they’re composed of water, vapor, and dust. Trails of percussive events and simple melodic gestures accompany low end sculpting that moves like water, vapor, and dust. Like a tour of the body’s rhythmic structures, these are the waves within, crashing on interior shores. The electrical activity of the brain’s neurons are measured in hertz—cycles per second. Using a range of sampling techniques, Zenxen recreates alpha, theta, and delta waves to construct sonic models of the brain in various states.

Collaging other compositional elements into the works, such as field recordings of whispering voices, and the rise and fall of cicadas, Zenxen forms a tapestry that resembles autonomic processes, like a breath, or a secreting gland. Lullabies in one sense—these tracks were composed for an overnight drone event in the artist’s hometown of Berlin—in another they are intensely awakening, serving as activations of specific frequency windows. 𝐼𝑛 𝑊𝑎𝑣𝑒𝑠 is a sonically cavernous descent, down into the brain’s most mysterious and rejuvenating depths.

Starting with experimentation with sample-based techniques, Ellebrecht has developed Zenxen into a digital musique concrète. He processes and reassembles field recordings from his immediate physical surroundings as well as drawing from virtual spaces such as the internet and videogames. As Zenxen, he has self-released 2 EPs and regularly performs live.

Ellebrecht also contributes sound design for theatre and performance pieces, including at Ruhrtriennale Essen 2016 and at Staatstheater Darmstadt 2019 in collaboration with Niels Wehr. And in 2017, he co-founded the multimedia label No Disk (www.instagram.com/nodisk_/) with Joel AS (Arad Acid).