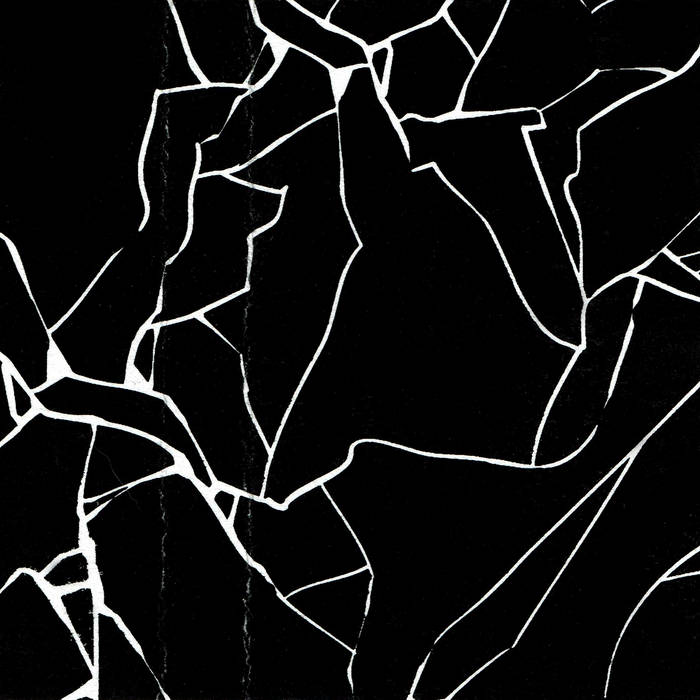 An interaction designer by day, Vicki Siolos uses her DJ work to cast aside her day job’s focus on creating seamless systems for online and IRL environments. Instead, embracing the cracks of a world and its users, made more visible than ever by the Covid-19 pandemic, this mix by Siolos is inspired by the resilience of imperfection. The Japanese joinery technique of kintsugi—using gold or other precious metals to mend broken pottery, which emphasizes its fractures rather than concealing them—was on Siolos’ mind as she formed this two-hour mix.

Siolos’ research into the history of sound design, experimental composition, and the headier corners of electronic music results in an eclectic mixtape, a primer on the forms. From a 1970s piece by electroacoustic pioneer, critic, and anti-nuclear activist Pierre Schaeffer, to the out-there rhythms and cut-up voice of Soundwalk Collective, to the canonical Autechre, Siolos weaves tracks that are sonically and conceptually disparate but which arise from a similar impulse. The glitch, ambient, IDM, and cinematic sounds found on this mix fully let go of function. Siolos, instead, curates tracks that operate between disciplines.

Vicki Siolos is a DJ and interaction designer from New York City. Her career focuses around creating seamless experiences for broad audiences, using trusted methods and casting personal bias aside. Her mixes are intended as the complete opposite, heard each month on her radio show Bright Patterns: a freeform exploration of internal absolutes among endless options. Each recording is an attempt to capture life in the moment, inviting everything to the surface to show itself as it wants to be seen.