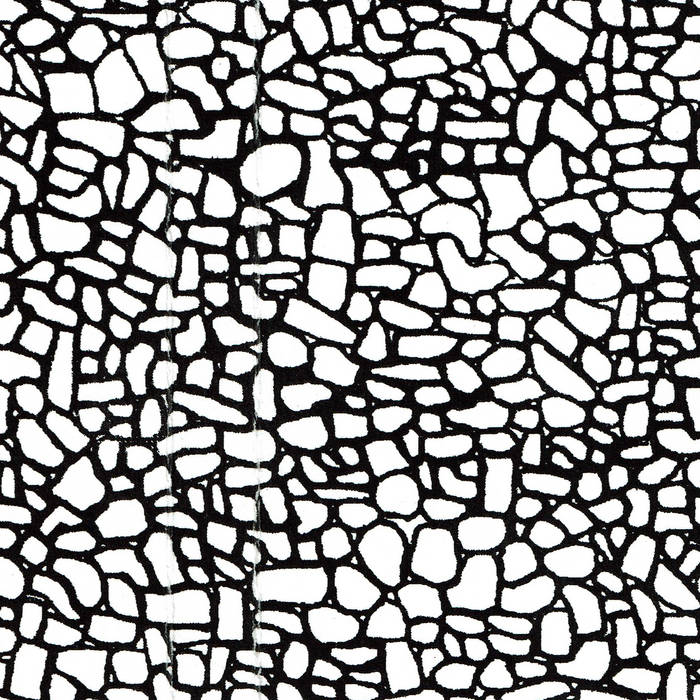 From Jackson, Mississippi, Nicholas Maloney carves a vision of lo-fi atmosphericana. Though there is some use of traditional instruments, like guitar, organ and banjo, Lignum Muzek functions more like a weather vane. Field recordings of natural spaces around Mississippi result in bouts of almost-silences, which are less sound, more detectable pressure change. But then there’s the occasional insect, a sheet metal’s melody. A barely recognizable trombone, the sigh of trees.

Minimalist in arrangement but planetary in room size, the longform tracks move between spatial experiment and texture-as-mood. Wood has a heavy presence on the album—Maloney saws it, throws it off a roof onto a shed. But musique concrète is just one of the tape's dimensions. There are affective swells, romantic and buoyant, but still they retain a climatological sensibility. The artist’s interest in pushing the listener’s focus leads to deep listening gone weird: Lignum Muzek evokes that feeling when the sounds of Earth suddenly become understood as cosmological events, alien, gorgeous, and terrifying.

Nicholas Maloney is a sound artist, multi-instrumentalist, and performer from Jackson, Mississippi. He earned his bachelor's degree in Recording Industry Production from the University of Southern Mississippi in 2017. Working primarily in the areas of what could be called drone, ambient, and musique concrète, Nicholas creates personal, evocative recordings, while at the same time offering a pallet of sound that can be used to practice the rewarding act of deep listening. He looks to challenge the listeners’ focus and perception of sound. Much of his work explores the textural nature of sound within a framework of progressing and evolving compositions. He is interested in the interaction among texture, sound, and space.

Maloney also records under the name Sleep Silver Lightning, exploring compositions for the guitar and voice.