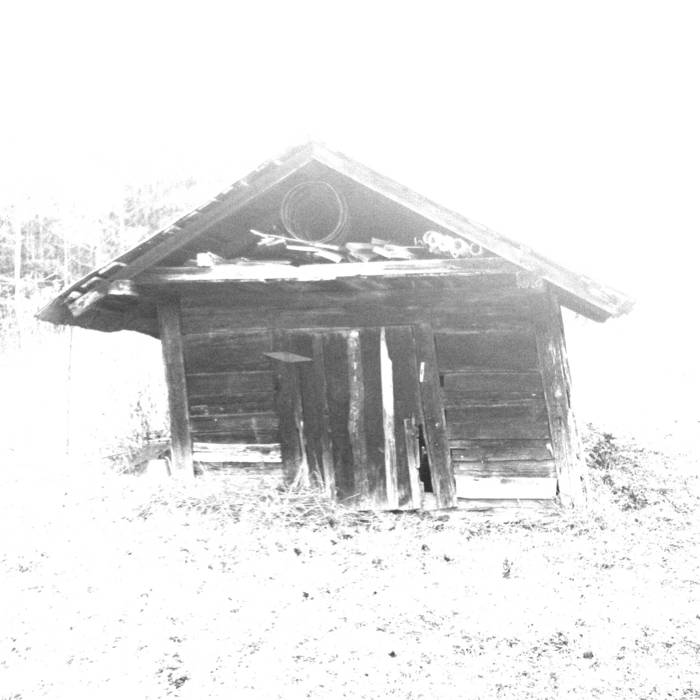 ***THE ARTIST IS CONSIDERING MAKING A VERY LOW-RUN CASSETTE EDITION OF THIS ALBUM, EMAIL INFO@ENMOSSED.ORG IF YOU WOULD LIKE ONE***

"The pieces here are excerpted from two longer improvisations recorded live in 2016 utilizing a sampler, two synthesizers, a few fx pedals, and a mixing console. They came out of a long-time interest in Appalachian banjo tunings and picking styles, minimalist compositional processes, and electronic music technology. I attempted to use a limited amount of musical materials (focusing on the intervals of the "mountain minor" modal banjo tuning) to generate a number of continually varying iterations and permutations.

I hear this music as a re-tuning into the frequencies and rhythms of a kind of plant and mineral consciousness, a place where patterns always redraw themselves in new forms, and a deeper cyclical logic plays out. It's an invitation to take a break from linear time and the sticky notion that this story is going anywhere or has a dramatic arc. A chance to drop the weight of being at the center and trying to hold any worldview or narrative together.

These sounds are dedicated to my Dad, the keeper and spirit of the Mountain that made me. I'm still looping through those woods, finding them the same, but different. Getting lost, approaching the end, finding myself back near the beginning."

Drawing on the vernacular traditions of the region, a love of minimalist and experimental composers, and a deep curiosity towards sound-generating technologies, Graves fashions a unique take on ‘folk music’ that wanders through ambient, drone, and new age territories. In true nomadic style, Graves declines permanent residence in any of these genres, instead opening up a meditative and transitory space where sounds can come and go, structures evolve and decay, and time just as easily run backwards as forwards.

Astute listeners will note the undeniable sway of creative beacons such as Terry Riley, John Fahey, Laurie Spiegel, and Roedelius. However, 'Mountain Minor' is primarily inspired by the Western North Carolina land where Graves was raised. Listen closely for the creek washing over the rocks, the insects chanting on a summer night, and the trees creaking in the winter winds. Take some time on the pathways of 'Mountain Minor' and hear for yourself.

New sounds from Mavi, Ivy Sole & Moderator, plus AJ, the One joins the show, for her latest release