Tennis Courts in the Half Light 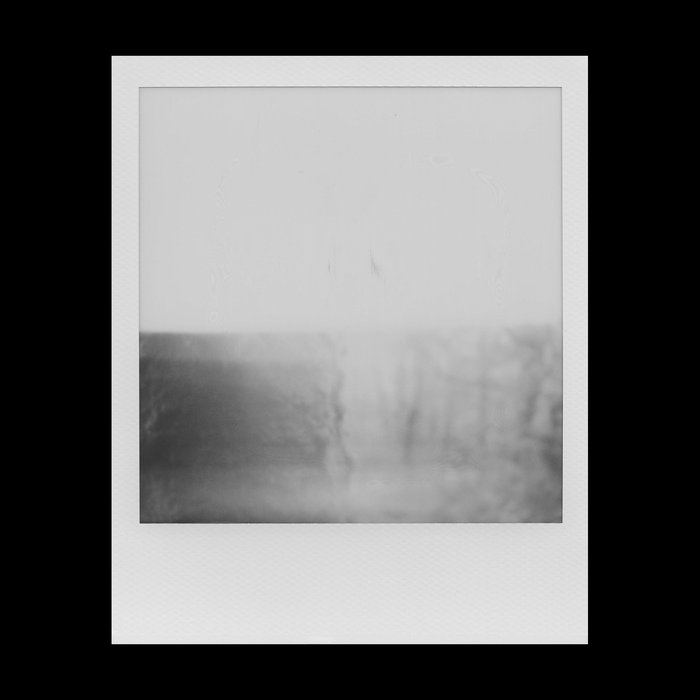 PadraigC For me, this recalls 'the presence of absence' imo, an unsettling & ominous vibe one gets from a location or an object. I love this track, dark textures and atmosphere with great production.
Do read release notes which are very informative.

In his book 𝑇ℎ𝑒 𝑊𝑒𝑖𝑟𝑑 𝑎𝑛𝑑 𝑡ℎ𝑒 𝐸𝑒𝑟𝑖𝑒, Mark Fisher wrote about the two notions: While the weird is something present where it doesn’t belong—something from outside found on the inside—the eerie has to do specifically with outside space. Something is eerie when there are unanswered questions about agency: Who or what is responsible for the abandonment of this zone? Who or what is crying out in the distance?

Katharina Schmidt’s 𝑇𝑒𝑛𝑛𝑖𝑠 𝐶𝑜𝑢𝑟𝑡𝑠 𝑖𝑛 𝑡ℎ𝑒 𝐻𝑎𝑙𝑓 𝐿𝑖𝑔ℎ𝑡, a single, longform track stretching to a near half hour, deftly captures this spatial sense of the eerie. The evolving drone is like coming upon a ruin, circling it, and being drawn inside. There are no surprises, no sudden horrors, just the strange pull of oscillating waveforms that paint a bleak yet soothing landscape.

In certain kinds of listeners, empty, abandoned spaces produce a pleasurable dejection. Maybe this is because spaces where human life is evacuated represent the end result of capital. (It seems to have withered away, but is in fact off to find another shell for its home.) What we’re left with is something new to inhabit, a new infrastructure for freedom. The subtle changes in Schmidt’s recording have less to do with melody and rhythm, more to do with accumulating color and texture of space. And so the half hour can feel like five minutes, or an eternity—time and scale exist differently here.

After years of playing drums and piano in various bands, Katharina Schmidt's solo work is influenced by indie, experimental, and improvised music. Exploring interests in storytelling, sonic topographies, and generative techniques, her music uses electronics, field recordings, and self-built interfaces alongside acoustic instruments. From sonifications to lullabies, her work is poised between formal experimentation and narratives cued by literature and pop culture, and can be heard in installations, film music, and radiophonic pieces, as well as releases on labels such as Flag Day Recordings, Slaapwel Records, and Focused Silence.

Katharina holds a master’s degree in Sound Studies from the Berlin University of the Arts and hosts resident shows at Cashmere Radio and SVS Radio.

all proceeds to The Homeless Period Project (Greenville, SC, US) - www.homelessperiodproject.org

THIS IS CATALOG NUMBER ENMD-03.