We Take a Look But Give a Listen 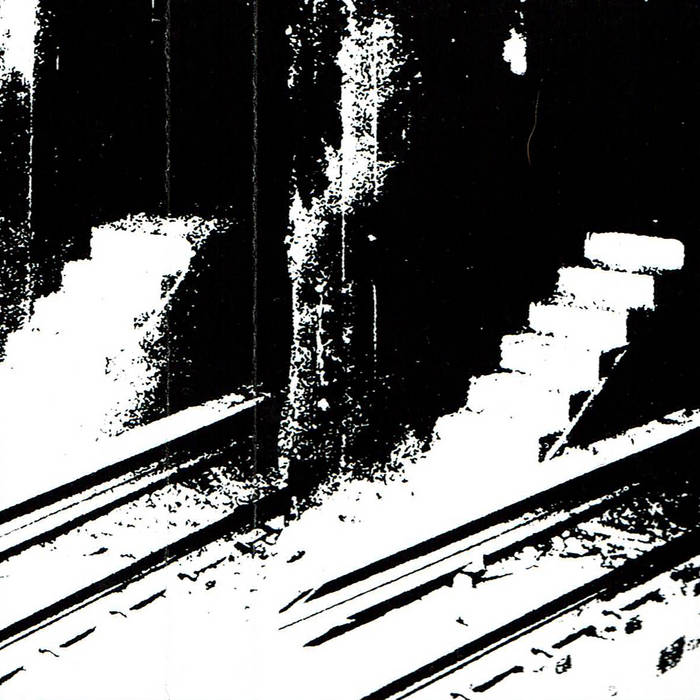 Bobby Flan, alias of Rob Goyanes, moves between the club, academy, and love letter. Drawing upon Goyanes' work as an art critic, Bobby Flan engages the histories and qualities of (dys)functional dance music and sonic abstraction. Conceived as a long-form, long-term mixtape, the 15 tracks of 'We Take a Look But Give a Listen' were recorded over a five-year period, from 2014 to 2019. They represent the arcs of Flan's music from its beginnings in Miami, Florida, to its current state in New York City. Nasty techno tracks, heartfelt ambient compositions, and syncopated sketches comprise this release of numerous styles and traditions, providing us with snapshots of his artistic development. But it is far from an introverted diary—Bobby Flan connects with an ongoing conversation on form and purpose.

all proceeds to Alianza Ceibo :: alianzaceibo.org